Australia's Most Popular Chinese Language Course
Learn Anytime, Anywhere with with Our Downloadable Modulesemail me at: support @ learnmandarin.com.au
5 tips on food etiquette in China
Post by Eva

In an informal setting there are hardly any special rules for dining in China and as a foreigner you will often be excused for any potential mistakes. But, if you find yourself in a business setting, for example, attending a formal banquet, there are a couple of things that you should bear in mind in order to avoid committing an unnecessary faux pas. 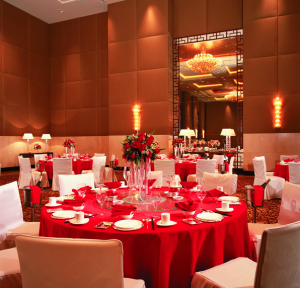 So there you have it. Follow this five tips and let us know about your own experience in the comments section below.