Australia's Most Popular Chinese Language Course
Learn Anytime, Anywhere with with Our Downloadable Modulesemail me at: support @ learnmandarin.com.au
Chinese Calendar
Post by Eva

Like everything else in China, the Chinese calendar is also super old (accounts differ: some say 2000 years ago, some 4500 years ago). In former times, this calendar was like an almanac, full of useful tips for farmers, as well as weather predictions and inauspicious or auspicious signs – the auspicious days can still be calculated and the modern youth predominantly insists on getting married on one of them.

Western calendar was officially adopted along with the foundation of the People’s Republic in 1949, this ‘superstitious’ practice was being discouraged, instead slogans like this were printed along side: “Let us increase production and economize in order to reinforce the defense of our country” – are you motivated, because I sure am!

Today, the lunar calendar is still the one that determines most of the Chinese holidays, mainly: Spring Festival, Lantern Festival, Tomb-Sweeping Festival, Dragon-Boat Festival and Mid-Autumn Festival. Every month has on average 29.5 days, and this means that the festival dates move around the year (in Western calendar), with the beginning of the year falling somewhere between end of January and February.

Each year is named for one of the zodiacal animals: dog, pig, rooster, dragon, ox, sheep, horse, rabbit, snake, monkey, rat and tiger. It is believed that one’s character is determined by the animal of the year one was born in; mind you, being a pig is supposed to be good! 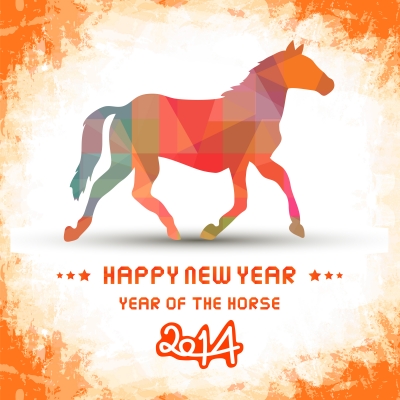