The basic unit of the Chinese calendar is 日 (Rì) which means ‘the sun’ and we translate it as ‘a day’. A day was defined as a period of time which involves the exchange between the light and the darkness. The astronomers then had to decide when exactly should a day start and end . At the end of the first millennia BC, it was decided that a day was to start at midnight.

So here are the ten heavenly stems:

The twelve  terrestrial branches correspond to the animals in the Chinese zodiac cycle (this means that in one 60-year cycle, the zodiac would be repeated 5 times) . 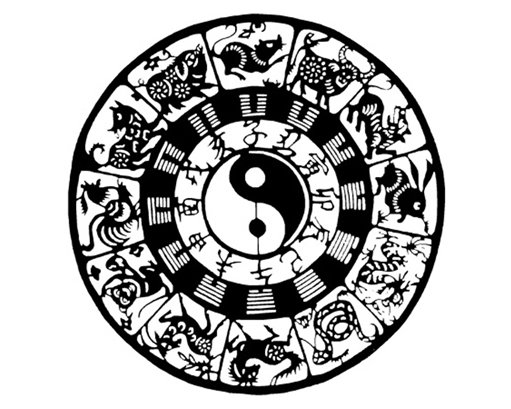 The entire cycle is written here:

And the table of 12 sings of Chinese zodiac through the years: 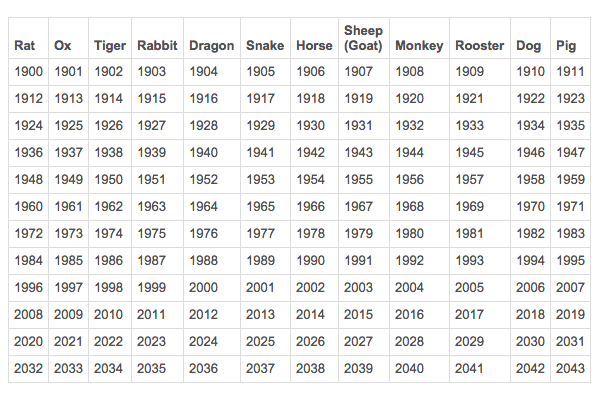