Australia's Most Popular Chinese Language Course
Learn Anytime, Anywhere with with Our Downloadable Modulesemail me at: support @ learnmandarin.com.au
Eating Out: How to Handle Yourself
Post by Eva

If you are living in China, you are probably, like me, eating out for most of the time; the food is rather cheap, fast, tasty, and (sometimes) healthy. We’ve collected some cultural tips that will make your dinning experience even more enjoyable: 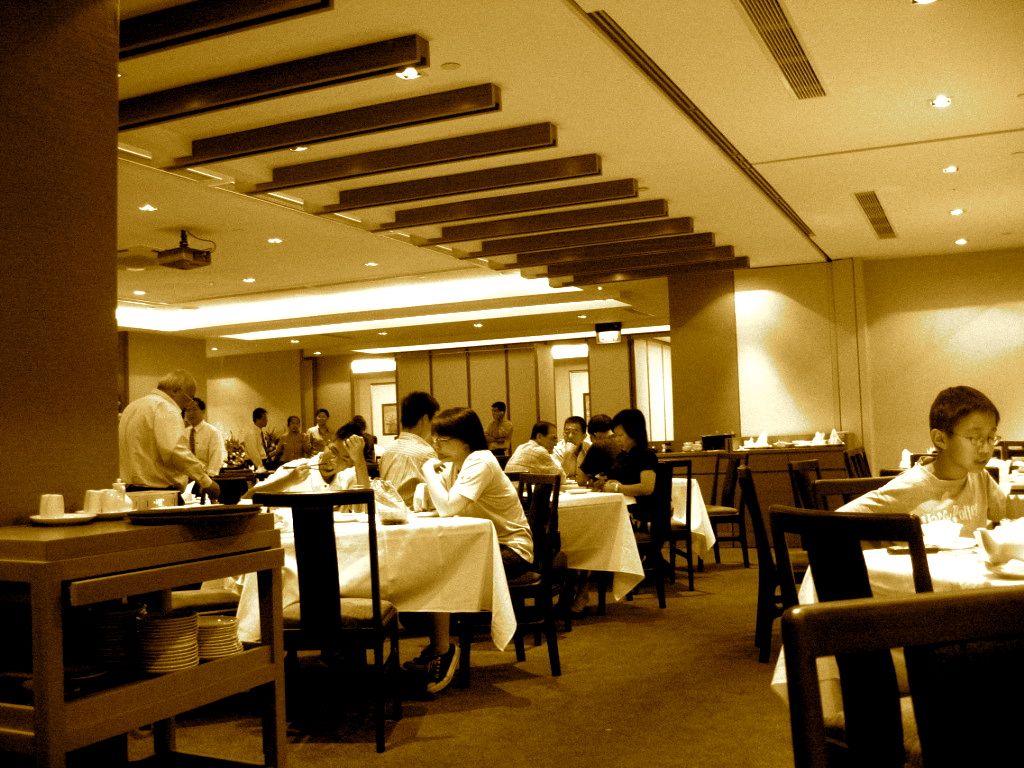 First of all, expect people smoking everywhere: China is a smoker’s paradise and even though the restaurants are required to provide a designated non-smoking section, the management will easily disregard that rule for any larger groups. And staring at people with disapproval won’t do you any good either, explicit as your stare might be. Thankfully, there is always another option too; most restaurants do offer private rooms for larger groups (one big round table usually sits 10 people).

Secondly, if you have a vegetarian/vegan on board, or anyone else with special dietary requirements, do check in advance; in your ordinary Chinese restaurant they won’t be very familiar with the concept, and if nothing else, your food is going to be cooked in animal fat, or served in beef broth (and if you’re lucky, with some chicken – ‘cause you know, chicken isn’t really meat). As mentioned before, the soup in hot pot tends to be meat-based, as is virtually any other soup. If you ran out of other options, you can opt for a Buddhist restaurant, and if you don’t feel like eating Chinese, you’ll most certainly be taken care of in an expat place.

If you eat in a cheap-ish place, you’ll be required to take care of the bill in advance. If you’re dining together with Chinese people, this will quickly turn into an ordeal since, customary, well, there is no customary, but sometimes your Chinese friends/acquaintances will insist on paying. Here are some guidelines to help you decide what to do next: