In Chinese everything seems to have an underlying meaning, and the same is true for numbers: numbers 8 and 9 are lucky, while number 4 is the most unluckiest of them all. Here is why:

8 is pronounced Bā and sounds (at least to Chinese ears) like Fā, which means ‘to prosper’. You will hear 8 vigorously inserted everywhere: telephone numbers, room numbers, names of businesses, license plates; a new frontier was reached by the organizers of Beijing Olympics that insisted that the event start at 8pm on the 8th day of the 8th month of 2008. Yep, on the hierarchy of superstitiousness, number 8 should be hanging out with the black cats by now (and possibly mirrors).

Number 9 Jiǔ sounds like Jiǔ that means ‘long’ or, with some imagination ‘longevity’. It’s almost as lucky as number 8, so still a popular choice in telephone numbers and other serious of numbers. For example, when you are giving HóngBāo (red envelope with gift money) to the newlyweds, 888 or 999 yuan are both good options.

Number 4 Sì sounds like Sǐ which means ‘death’. Its use is mirrored to the one of number 8: avoid it whenever you can! And it’s not just number 4, it’s also 14 and 40 and 44, and virtually any number that includes a 4 (including a phone number).

Superstitions or not, these numbers will impact your daily life (in China). For example, when you’ll be choosing your mobile phone number, you’ll notice that telephone numbers sporting 8s are much more expensive that those including 4s (I guess 135-lucky, lucky, lucky does sound much better than 135-die,die,die). Also, when riding an elevator you will notice the complete disappearance of floors containing number 4, and sometimes also number 13 – in this case the lift will shoot you from 12th straight up to the 15th floor. 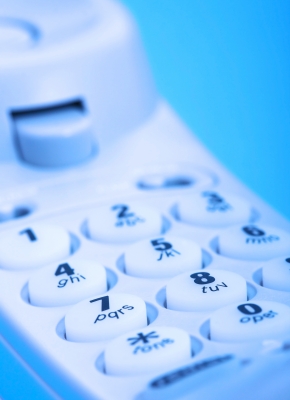 And since we are already on the subject of unlucky numbers, avoid saying number 250 ÈrBǎiWǔ which means ‘a stupid person, a dope’. This comes from the word 斤 Jìn which mens half a kilogram (or 500g), and used to be the standard measurement of weight (and still is widely used, along with its big brother, kilogram or 公斤 GōngJìn). These days, if you say to someone that he/she is only ‘a half of the half a kilogram’, or ÈrBǎiWǔ you are calling them ‘dumb’, or, even more literally, ‘a half-wit’.