Australia's Most Popular Chinese Language Course
Learn Anytime, Anywhere with with Our Downloadable Modulesemail me at: support @ learnmandarin.com.au
HSK: A Necessary Evil?
Post by Eva

I am sure that anyone who has ever tried studying Chinese has encountered the infamous HSK or HànYǔ ShuǐPíng KǎoShì (Chinese Level Test). HSK is a standardized test of Chinese as a foreign Language, similar to its English and American counterparts IELTS and TOEFL. There’s an old version with eleven levels (still revered by the old-school sinophiles) designed by Beijing Language and Culture University (yes, the BLCU): the new version has six levels and is designed by the Hanban office, a non-profit under China Ministry of Education. 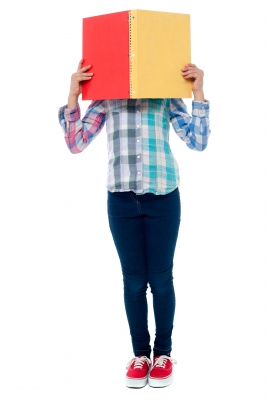 Now, you might ask, why infamous? Well, many people complain that especially the later version is not very practical, and even though is structured around the Common European Framework of Reference for Languages (CEFR) – you know, the A1-C2 levels – it doesn’t actually portray the relevant knowledge (in other words, even if you pass HSK 6, it doesn’t mean that your level of Chinese is advanced).

This test is a requirement if you want to study in a Chinese University (4-6, depending which major you plan to take). I took it: the old one once, and the new one once. Was it worth it? Well, back then I was on a scholarship so it was for free (otherwise it costs around 500-600 yuan – for advanced levels). Nevertheless, for me it was useful; it gave me a framework to work with, and a specific goal to achieve – if you are a seasoned learner of Chinese yourself, you will agree with me that both of these are invaluable. Also, the certificate might be useful for your future employment (or might even be a requirement); and anyways, it will look good on your resume.

And another good news: a decent test score might get you a scholarship for studying Chinese in China.