Australia's Most Popular Chinese Language Course
Learn Anytime, Anywhere with with Our Downloadable Modulesemail me at: support @ learnmandarin.com.au
Learning Chinese – The Daily Struggle, the Life-long Challenge
Post by Eva

Every endeavour has its ups and downs, and the same is true for learning Chinese. Initially, one is fuelled by the sheer enthusiasm of something new, fresh and having potential bragging-rights – come on, who hasn’t done the Mā (妈) means ‘mum’ but Mǎ (马) means ‘horse’ routine? – but eventually your motivation will dwindle and potentially disappear altogether. It is easy to quit and even easier not to start again.

These are the traps that mostly endanger those who have embarked on this path (道 Dào) alone, while university students are safer from it, shielded by the constant demands from their professors and language tutors – ours, a tiny lady with thick glasses, was able to silence us with a single ‘ninja’ glare (though, of course it was more of a ‘I’m above you’ daoist-type of glare). Yet, even university students will sooner or later find themselves on their own, and if there is any universal truth in it, it’s this: to master Chinese you must keep at it, or die trying, or as that ancient sage said all those centuries ago: 活到老，学到老 (Huó Dào Lǎo, Xué Dào Lǎo.) – ‘Continue learning even as you grow old’.

Finding myself in both roles, first being a student, then a self-learner in constant pursuit of a better accent and a grander vocabulary, I’ve realized that the trick is to overdo it, when you feel like it, and to not quit, when you want to. Let me illustrate with an example: ignoring the speaking part of it, your progress in learning Chinese can be counted by the number of characters, words and Chengyu-s (成语 ChéngYǔ – ‘idioms’). And other measurements more practical in the daily life, like: how many times do you have to check the dictionary while reading a single page of a novel or newspaper article? How much are you able to understand from reading the subtitles? Or even, how many words are you able to understand from a restaurant menu? (I’m still in the ‘doing part’ of the latter one.)

That being said, it is a really good idea to give yourself a pat on the back every time you manage to achieve something. Have you just learned 10 new characters in a single day? Kudos to you. Did you manage to understand an entire news article without checking the dictionary even once? Or at least, get the general gist of it? A round of applause for you, smarty pants. Did you manage to fill a bank form without passing out or yelling in frustration? You are on fire! 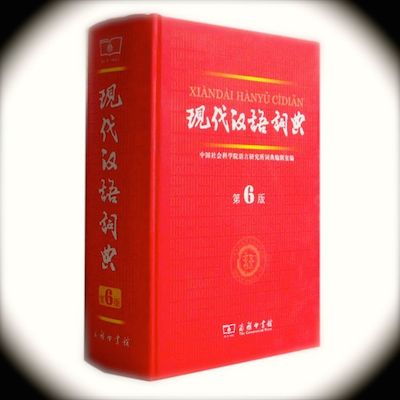 Imagine your brain being like a spoiled child starved for attention. Give in and give yourself what you deserve. A new dictionary! A chocolate! A Chinese girlfriend/boyfriend! And if everything else fails, there is Chinese pop to soothe that wounded pride, because we all know that Chinese also hurts sometimes – 你伤害了我。。。。 (Nǐ ShāngHǎi Le Wǒ – ’you hurt me’).