Australia's Most Popular Chinese Language Course
Learn Anytime, Anywhere with with Our Downloadable Modulesemail me at: support @ learnmandarin.com.au
Public Holidays in the category of Miscellaneous
Post by Eva

In one of our previous posts I have already introduced the limited set of designated national holidays celebrated throughout China with rest days included. At this point,  let me also touch upon the concept of working weekends, which, inevitably, follow the days-off. For example, let’s say that the Mid-Autumn Festival falls on a Thursday, in this case what will happen is that you will have both Thursday and Friday off, but as a pay-off (or punishment) you will have to work the following Sunday, and then the entire week after that. So, essentially, a six-day workweek.

It is hard to say which option is the best, certainly the six-day working week cannot do much for your motivation and efficiency, but the rationale behind this is clear. The two days are meant for the people close enough to their hometowns to be able to return and see their parents. As you might already now, disappointing your parents is one of the biggest sins in Chinese society!

Ok, besides the national holidays, there are three other categories of holidays which do not necessarily lead to a day-off: holidays and memorial days for specific groups, holidays for Chinese minorities and ‘working holidays’.

The first group is meant for either women, children or war veterans.

4. Memorial Day of the Foundation of the People’s Liberation Army on August 1st – half day off for military personnel (军人 JūnRén).

The second group is intended for the members of a specific Chinese ethnic group of which there are 55 (the 56th group being the majority, in other words, Han (汉Hàn) . Holidays and festivals in this case, are determined by the local government of each the minority district. 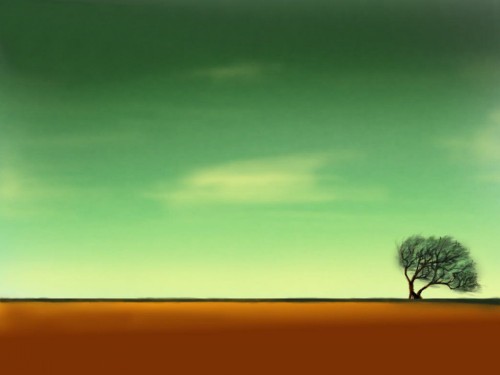 And concerning the reimbursement, if the national holiday is to fall on a Saturday or Sunday, then the employees are entitled to a paid day-off during the preceding or following weekday. This is only observed for national holidays and not for holidays for specific groups.