It’s funny really, but due to some cultural characteristics white (grape) wine is somewhat under-appreciated in China. As a fan, I was quite affected, and I decided to get to the bottom of this mystery, only to be faced with the following (, , kind-a-obvious) discovery:

Firstly, the existence of Baijiu should be mentioned, (we talked about this before, folks, but for those of you that don’t remember: this monstrosity of a Chinese liquor goes by an innocent name of ‘white wine’); obviously, since the name was already taken no one in marketing really bothered to do anything about it. 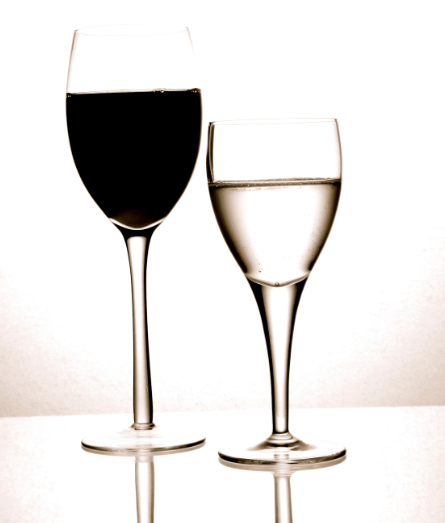 Secondly, and perhaps more notably; as surely most of you have already noticed (if not, prepare to be baffled during the Spring Festival), there is this persisting obsession with color red in China. For Chinese, color red carries various symbolic meanings such as joy and virtue; and since one can never get enough of that, red is everywhere! – no (political) pun intended.

There is though, one occasion in particular when usage of red color should be avoided: when writing letters. As my (teary-eyed) Chinese friend  pointed out at the time, red ink is used exclusively for breaking off a friendship (geez, that must’ve happened a lot during some point).

And an interesting side note: you know how in westerns the bad guys always wear black hats, and the good guys wear white hats, well, in Chinese theater black color symbolizes the simple but honest folk; white is for the bad guys, and red, of course, for the deities and gods and whatnots. So yes, another score for color red!

Alas, I recognize that this battle cannot be won, so I guess I will opt for a beer belly instead.