Australia's Most Popular Chinese Language Course
Learn Anytime, Anywhere with with Our Downloadable Modulesemail me at: support @ learnmandarin.com.au
Welcome to Harbin International and Snow Sculpture Festival
Post by Eva 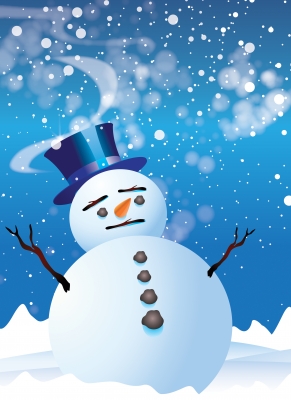 Here are a couple of things that Harbin is known for: the beer (HARBIN啤酒 PíJiǔ), the cold, oh-so-cold winters, the very clean and easily understood Mandarin spoken by the locals (convincing even some winter-averse laowais to pick Harbin as their destination for studying Chinese); and the Sculpture Festival.

Now annual Harbin International Snow Sculpture Festival officially starts on the 5th of January of each year (the first event was held in 1963, but the festival wasn’t regular until 1985), and lasts for a month. During this period, gianormous snow sculptures (the biggest sculpture to date, was 250m long and 28m high,  and broke the Guinness Book of World Records in 2007) are showcased in the icy cold weather, with average January temperatures of less than -15°C.

The event is situated next to the city’s Songhua river, and has featured ice buildings and sculptures exhibiting a wide variety of architectural styles, mythical creatures, Chinese tourist sites, and giant statues of Buddha. The sculptures are nicely lit, and the scene looks particularly alluring during the nighttime (well, as alluring as freezing your bum off can be).

The ice is produced from the surface of the Songhua river, and then carved into statues with the help of more than 10,000 workers (those men and women should be given a medal, I think, or at least some decent, long winter underwear). One of the main attractions of the festival is the sculpture of Chinese Wall, doubling as a huge ice slide (yupiiii); and those brave enough even have the chance to take a dip in the Songhua river (thanks, but no thanks).

If you plan to take a trip there yourself, make sure to dress warmly, although it is possible to rent warm, winter clothing from virtually any hotel catering to the festival. I know you don’t mind sharing, but make sure to at least bring some chapstick, lotion (the cold air will completely dry your skin), thermal underwear, and some warm, sturdy boots. And, of course, the camera. Say: freeeee-ze!